The population in the Himalayan region is nearly about 40 million. The Hindus of the Indian origin mainly dominate the Sub Himalayan and the Middle Himalayan valleys. In places like eastern Kashmir to Nepal it is mostly Hindu population. While in the Great Himalayan region in the north it is mainly the Tibetan Buddhists who are seen from Ladakh to northeast India.
Read More 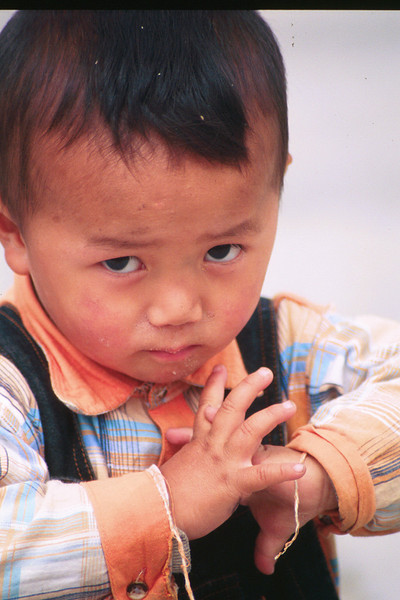 In central Nepal, both Indian and Tibetan cultures have blend together, producing a mixed culture of Indian and Tibetan traits. While in the eastern Himalayas in India and nearby areas of eastern Bhutan people practice religion and culture similar to those living in northern Myanmar and Yunnan province in China. Muslims are mostly seen in western Kashmir and their culture is similar to the population of Iran and Afghanistan. The people of Sikkim mainly belong to three ethnic groups. They are the Nepalis, the Bhutiyas and the Lepchas. The Lepchas are now a minority class but they are the original inhabitants. The main occupation of the people in the Himalayan region is agriculture and animal husbandry. But recently trade and commerce had played a vital role in the lives of the people living in the frontier villages in Himachal, Ladakh, Kumaon and Garhwal.